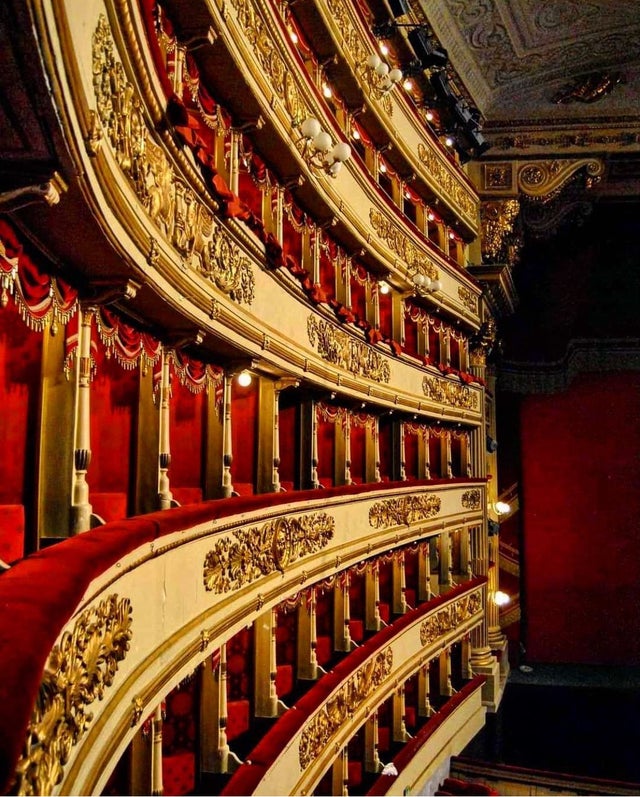 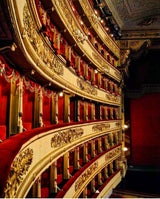 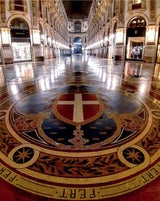 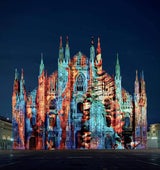 Milan - Capital of Fashion, Opera and Gothic (April 17th at 10am)

Capital of opera, fashion, and home to one of the best examples of Gothic cathedrals in the world. During our walk, we will explore a lesser known neighborhood of the city which houses the best picture gallery in Milan, then we move to the Scala Opera Theatre where we admire the outside and learn why Milan became famous for opera. We then walk through the famous Galleria, lined with expensive cafes and shops, and end up on the Duomo square, where thousands of statutes will be looking at us from the majestic Duomo.

FUN FACT#1: The symbol of Milan is the Biscione (Big Snake) in the act of devouring a child. Legend has it that during the middle ages a dragon would eat children in Milan. Umberto Visconti managed to kill the dragon and chose it as the symbol for his family.

FUN FACT#2: In Italy, 1 in 4 inventions are patented in the Milan area. The first metal helicopter -steam engine operated – was flown in Milan in 1877, making it effectively the first helicopter in the world.